OXFORD IS A MECCA FOR CRIME FICTION…DISCUSS! 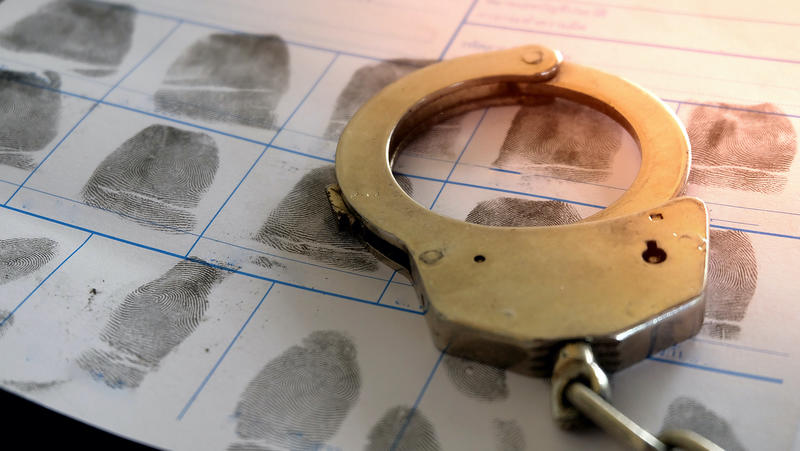 OXFORD IS A MECCA FOR CRIME FICTION…DISCUSS!

Crime author Andy Griffee ponders the enormous quantity of Oxford-situated crime fiction, asking why the city seems so perfect a back drop for skulduggery and misdemeanour

There is a generous table display at Blackwell’s which is devoted to fictional ‘Crime in Oxford’ (pictured), and last year’s annual crime fiction weekend at St Hilda’s College was wholly devoted to discussing sudden death in the city of dreaming spires.

Both the bookshop and the conference had no problem looking beyond Colin Dexter’s Inspector Morse for material including Michael Innes, Edmund Crispin and of course, the Lord Peter Wimsey novels by Dorothy L. Sayers. 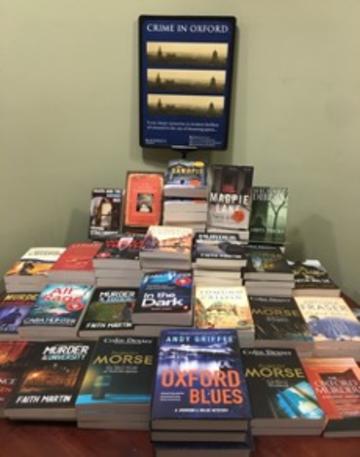 Her aristocratic sleuth gained a first at Balliol, was an outstanding University cricketer and married his wife in the city. She was the cerebral Oxford-educated crime author Harriet Vane.

But why should a miasma of fictional murders hang over this city in particular?

Perhaps it is something to do with the inherent and long-standing tension between town and gown - a tension that can so easily erupt in violence on the page.

Or is there some kind of challenging synthesis between the crime authors’ fiendishly puzzling plots and the first-rate brains of the academics they depict?

There is certainly a visceral thrill for the reader who is briefly admitted into the hallowed spaces of the colleges’ wood-panelled common rooms, hidden quads and high-vaulted dining halls.

Having set previous novels in Stratford-on-Avon, Worcester and Bath, it seemed natural to head to Oxford for the third book in my Johnson & Wilde crime mystery series.

Fortunately, my main character is a journalist called Jack Johnson who lives on a 64ft narrowboat and so it was relatively easy to move him across country and have him moor up on the River Isis.

This lifestyle means that the book’s main action takes place on the river between Iffley Weir (location of the first murder victim) and Isis Lock, where the river joins the Oxford Canal. It’s a fascinating stretch of water flanked by water meadows and nature reserves, the odd pub and, of course, the row of college boat houses near the junction with the Cherwell. 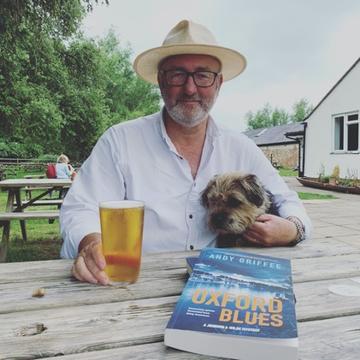 My books have been classified as ‘Tiller Thrillers’ - but I can’t claim exclusivity in this respect.

One of Colin Dexter’s novels is called The Wench Is Dead and involves Morse in solving the 1859 murder of a woman on the Oxford Canal (without ever leaving his hospital bed).

Meanwhile, Faith Martin’s Detective Inspector Hillary Greene lives on a boat on the Oxford Canal whilst solving a lengthy sequence of crimes in the city. But I do at least claim to have come up with ‘Canal Noir’ as new classification.

Watery Oxford was dripping with potential as a location for my new sub-genre of crime fiction.

This is not to say that I completely ignore the fictional potential of the University in Oxford Blues.

Two key suspects attend Christ Church and St Hugh’s, preparations for the Boat Race may or may not provide trustworthy alibis and an historic college barge is the scene of County Lines inspired prostitution. During a research visit to one such barge I was amused to learn of risqué on-board parties during the seventies where the dress-code was ‘headwear only’.

Fortunately, I was able to do most of my research in Oxford during the months before lockdown and this included one memorable weekend with friends in a Landmark Trust property called the Old Parsonage near Iffley Lock.

However, thanks to the scores of crime authors who have gone before me, I felt I had a good sense of the city as a crime location long before I arrived. Maybe it’s this stack of old crime literature that inspires a new generation to celebrate the city and its University, drawing on a rich heritage of imagined skulduggery.

Alumni can claim 15% discount in any Blackwell's store with a My Oxford Card.

Alumni can claim at 20% online discount on academic and professional titles from Oxford University Press.

Details about the Oxford Alumni Book Club are at: www.alumni.ox.ac.uk/book-club

Andy Griffee began writing crime fiction after a 25-year career at the BBC as a news reporter, producer and senior manager. His books are set on the UK’s rivers and canals and feature divorced journalist Jack Johnson, his companion, army widow, Nina Wilde and Eddie the border terrier. His books (Canal Pushers, River Rats and Oxford Blues) have been published each year for the past three years by Orphans Publishing Ltd. 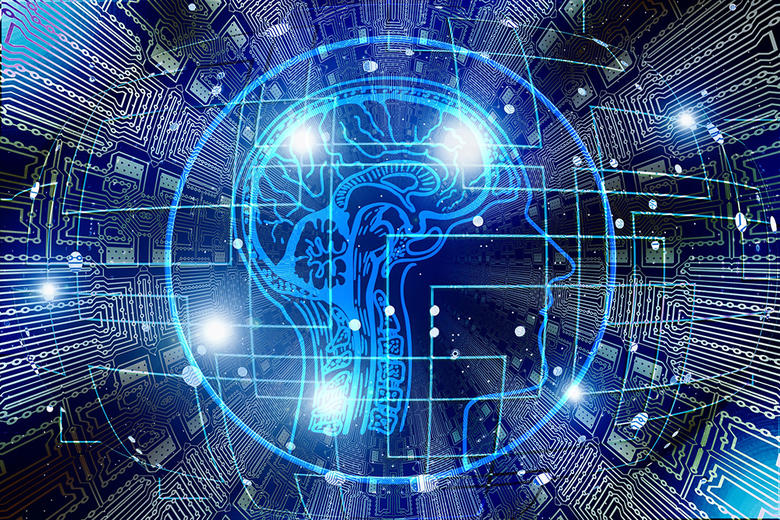 THE APPLIANCE OF SCIENCE

THE APPLIANCE OF SCIENCE 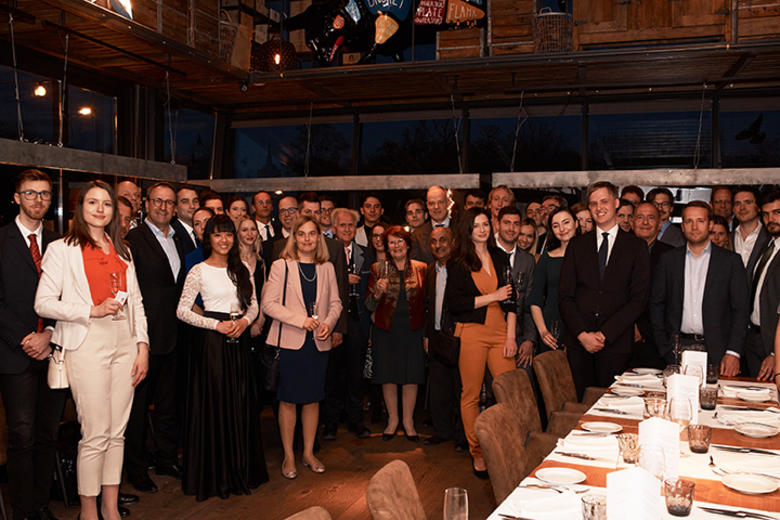 CONNECTION WITH A COMMON PURPOSE

CONNECTION WITH A COMMON PURPOSE 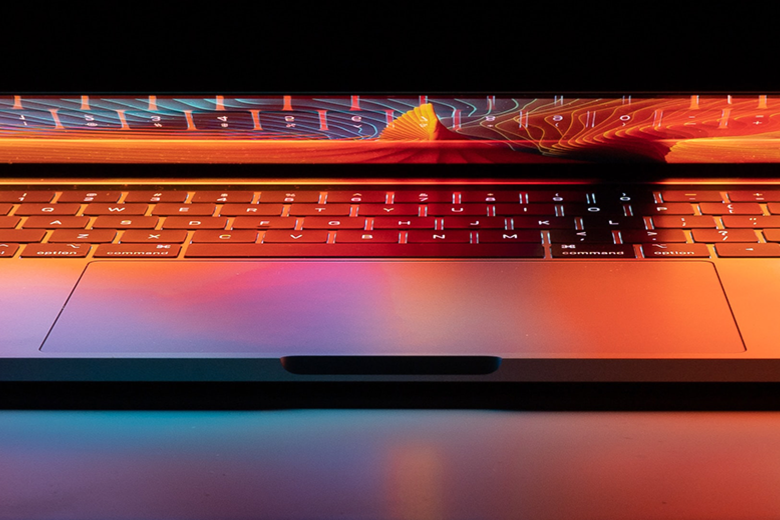 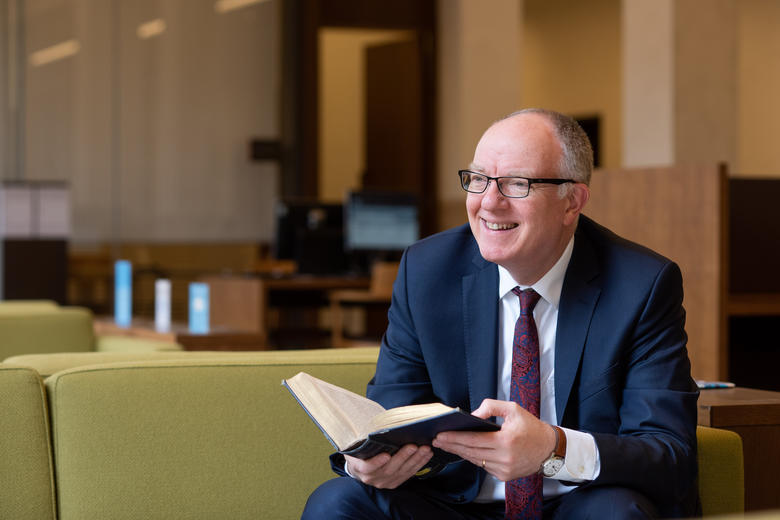 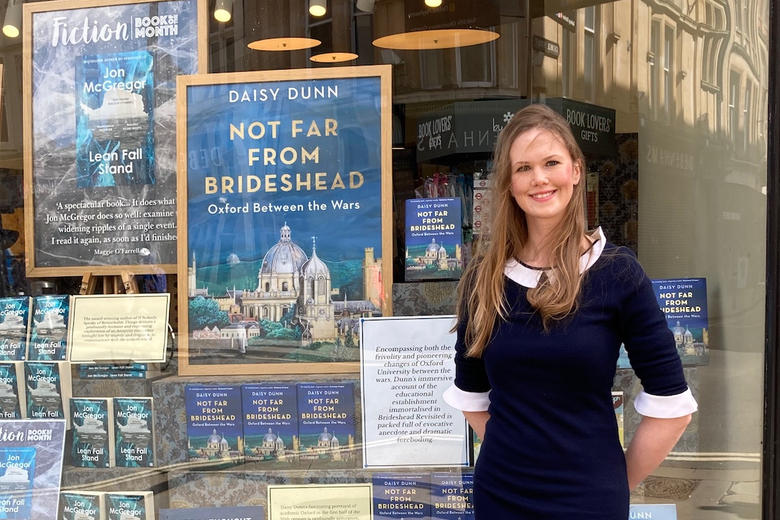 NOT FAR FROM BRIDESHEAD

NOT FAR FROM BRIDESHEAD 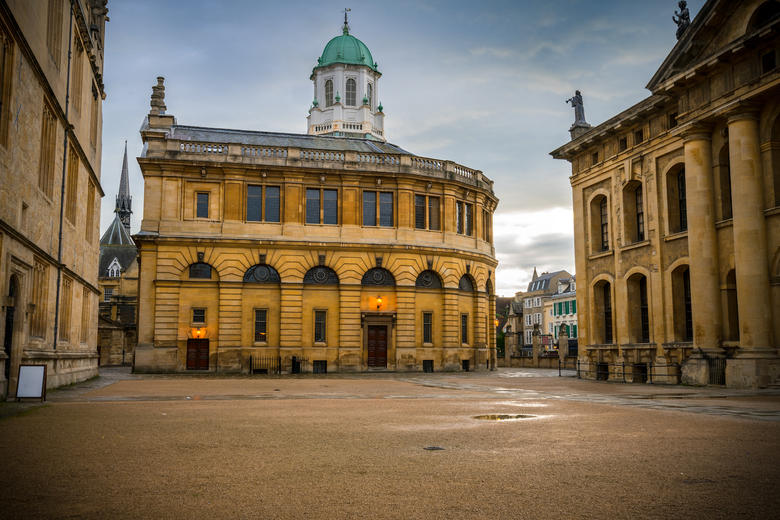 THE OXFORD AMNESTY LECTURES, A MEMOIR

THE OXFORD AMNESTY LECTURES, A MEMOIR 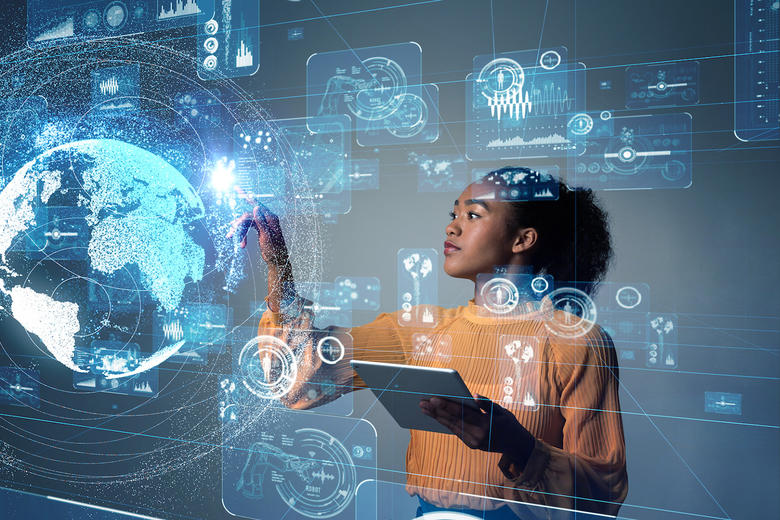 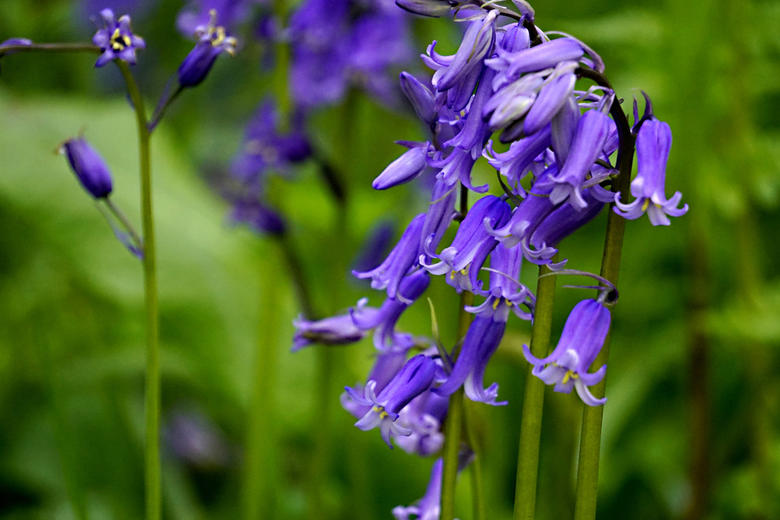 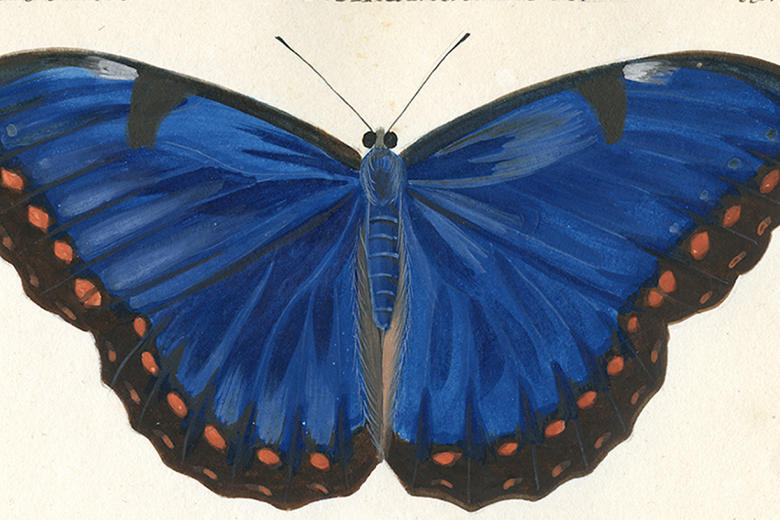 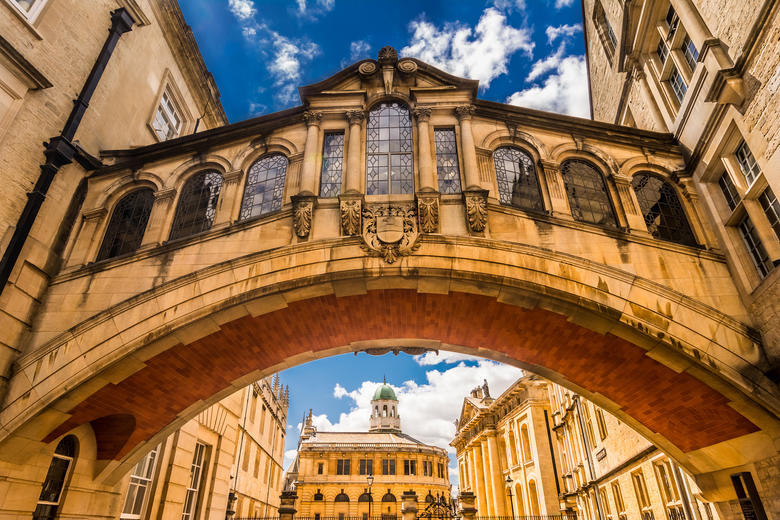 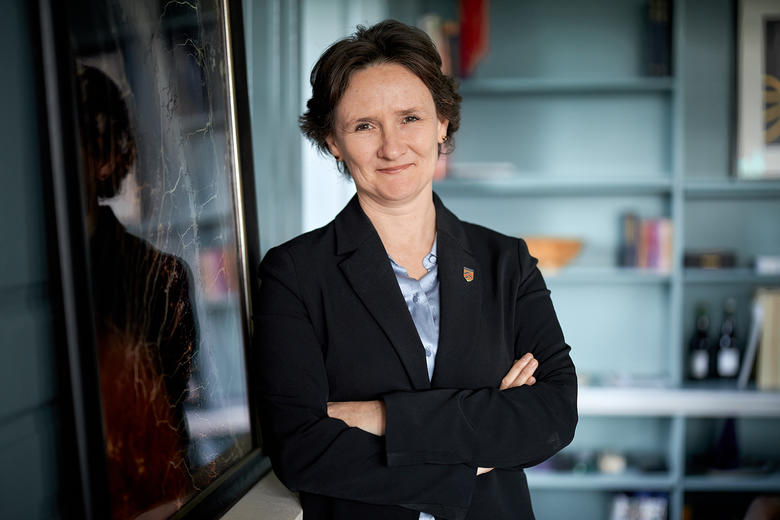