TAKING THE HIGH AND LOW ROADS

TAKING THE HIGH AND LOW ROADS

Dr Marian Bruce (Wolfson, 1995) is another testimony to the all-round potential of acquiring a PhD, or in her case an Oxford DPhil in molecular epidemiology focussing on malaria. After a terrific research career that took her among other appointments to a Wellcome Trust Biodiversity fellowship at the University of Edinburgh, she and husband Simon Montador purchased a Scottish, Perthshire farm straddling the geological fault zone known as the Highland Boundary, now also the name of their spirits distillery business. 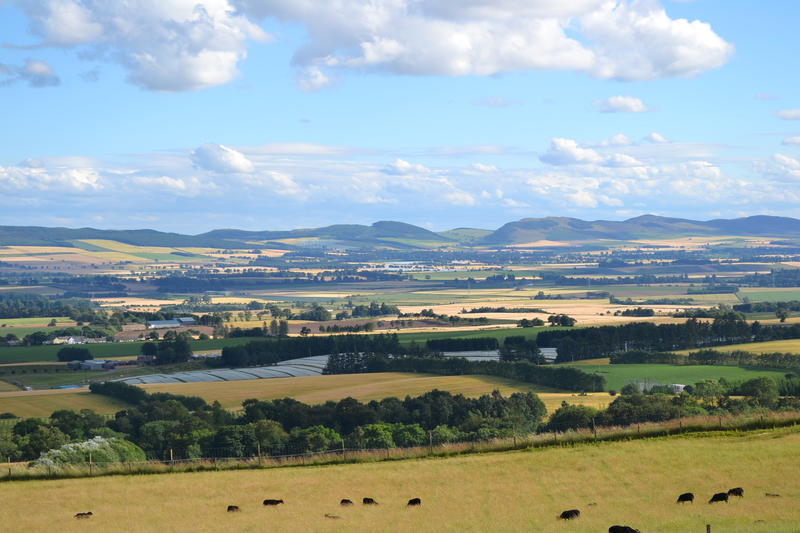 The Wiki entry describes the Highland Boundary as ‘a major fault zone that traverses Scotland from Arran and Helensburgh on the west coast to Stonehaven in the east. It separates two distinctly different physiographic and geological terrains: the Highlands from the Lowlands, and in most places it is recognisable as a change in topography.’ 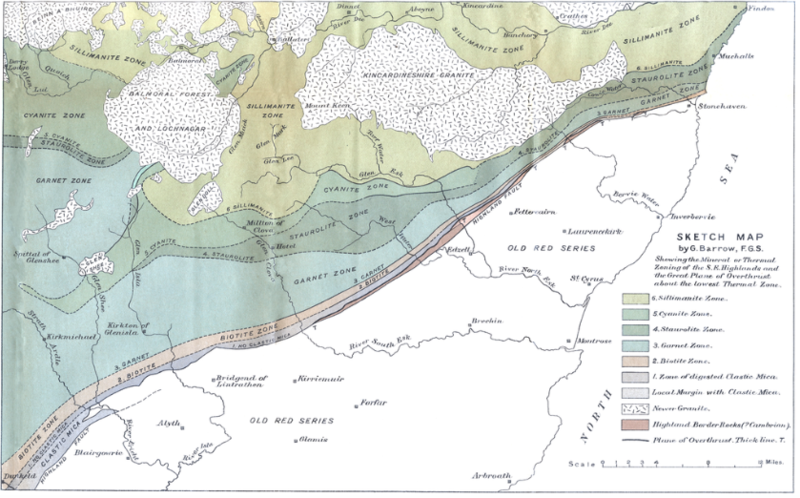 Marian says that the boundary is expressed in their first product, a birch and elderflower ‘wild Scottish spirit’. ‘The birch buds and elderflower are picked by hand from Highland woodlands within a mile of the distillery, while with Lowland spirit is distilled from wheat.’ 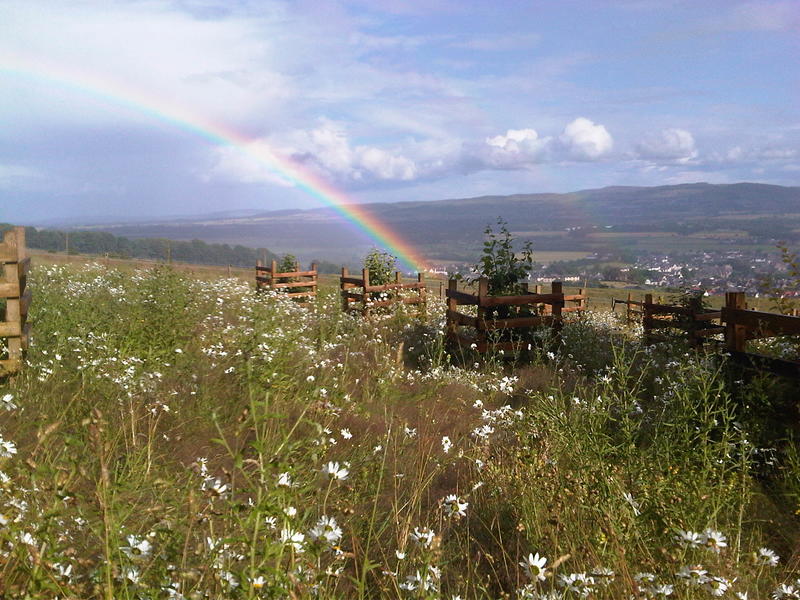 I reference the ongoing and much discussed gin boom, which extends beyond the British Isles. Marian reminds me that this is a non-gin botanical spirit, and deliberately so. ‘Gin is defined by juniper; whisky by peat. These defining characteristics are also limiting factors.’

She explains that comparable, well-known spirit products would technically include the likes of Chartreuse and Jägermeister, the latter with 56 different ingredients.

‘But we’re different insofar as we’re a modern expression of a new category of botanical spirits in the UK.’ As if to prove it, shortly after we spoke by phone, Marian was able to share the news that her team have won a prestigious gold medal at the renowned San Francisco World Spirits Competition, with Highland Boundary recognised in the ‘Other spirits category’, a strong hint at its originality.

Marian explains the background to it all. The farm has a holiday let and remains a working farm, but all her preliminary work, alongside Simon and a small team, went into restoring out-buildings, preparing a copper iambic still and installing solar energy, biomass and completely re-cyclable product packaging. 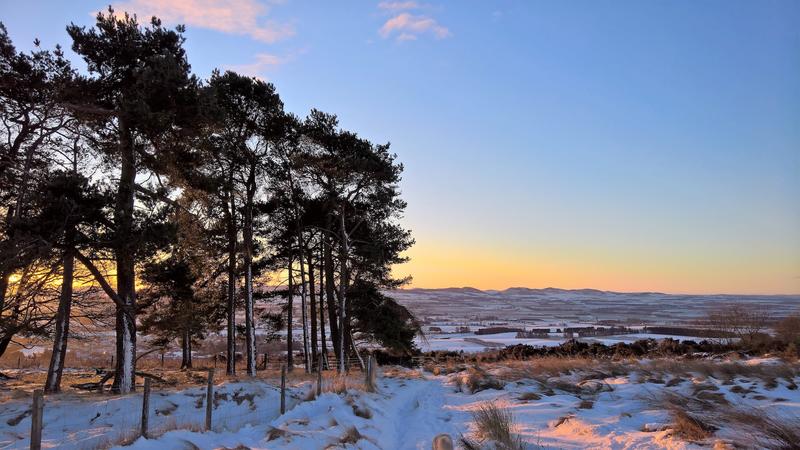 True to her background as a researcher, far from walzing into a new sector thinking it would be easy, Marian teamed up with the Heriot Watt University International Centre for brewing and distilling, and spent a long time developing the first product, launched in late 2018, the aforementioned ‘Birch and Elderflower Wild Scottish Spirit.’ The cooling water for the still comes from a natural spring, and is re-cycled directly through a wildlife pond once it has cooled again, continuing the water cycle.

Behind all of this is an integrated vision for non-farming economic creation and non-timber forest products – both terms familiar to a broad range of visions for improving biodiversity, rural economies and the future cultural and economic sustainability of the countryside, not just in Britain but in other European countries like Spain, where there is now a concerted effort to re-juvenate and re-populate formerly deserted villages.

Marian explains that her father was ‘poor in the [Scottish] borders’, as she puts it, pursuing rabbits for the pot and mushrooms to go with them. ‘It was quite a strange childhood – when I say that we forage the ingredients for the spirit, I am describing what I did non-stop as a child. I grew up around jelly made from crab apples, pigeons and rabbits, blackberries and rosehip syrup. My father was a true countryman.’

She says that more products are in the pipeline, so who knows, maybe we can look to rosehips and blackberries for their inspiration.

Product details: Birch and Elderflower Wild Scottish Spirit: 500ml/50cl (40% ABV). £29 per bottle, can be bought directly from the distillery. Marian says, ‘…it can be served neat, straight from the freezer, mixed with club soda, or used in a variety of cocktail recipes.’