A POEM ABOUT AFGHANISTAN 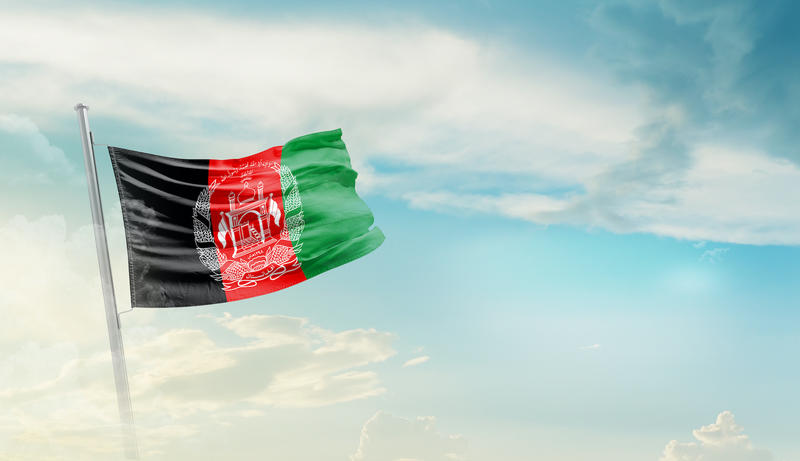 A POEM ABOUT AFGHANISTAN

Afghanistan is this summer’s blockbuster.

I'm at the cinema watching Scarlett accost her

Co-star, who kicks butt in leather and black.

The fashion this season: burqas are back!

The role of gormless

Who knew the strength of this drug cartel?

But it turns out those boots on the ground

And the plot inevitably thickened

Of a natural disaster hitting a city.

It’s a sand storm that hits whoever won’t conform,

A plane takes off with people hanging on,

Terrorist pickups roll in and on

Or, rather, flee for their lives would be far more accurate.

(These actors do their own stunts),

Because it’s immodest, just the sight.

Bullets fly and get everyone,

All those bodily fluids

That spill when extreme gun-toting dudes

Of some date night geezer:

Really, who’s losing sleep over this?

Even when we know Nato made that promise.

But this isn’t fiction

And there’s no safe prediction,

However the ending it's all the same -

This film is crediting our name.

Breathes on the glass and mists,

Suspension of disbelief is over

And the popcorn and perfume odours

Are actually burning explosives and heroin.

This is a patriarchy, no space for a heroine.

The windows are black so we can’t see

But we know what’s going on behind them, don’t we.

Ben read Archaeology and Anthropology at St Peter’s College (2010-13) and is now building up writing work - 'especially looking through the prism of my degree at current affairs and exploring how these affect lived experiences.'