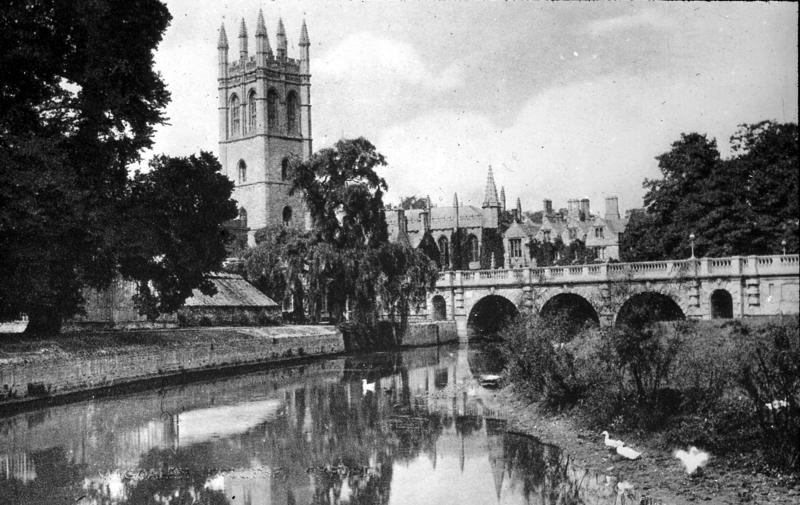 Among the events of 1918 being commemorated this year, the work of one Oxonian should not be forgotten.  Major Orme Clarke was almost single-handedly responsible for setting up the modern legal system in Israel, then the British occupied territory of Palestine.  His framework remains largely the constitution of the state of Israel today.

Orme Clarke was born in 1880 in Calcutta, where his father was Administrator-General of Bengal.  He became Sir Orme in 1932, the fourth holder of a title created in 1831 for the first baronet, a physician and gynaecologist, for assistance to Queen Adelaide, consort of King William IV.  Other forebears were distinguished in the Church and the army.  He was educated at Eton and Oxford (Magdalen), and became a barrister, practising law under Sir John Simon in the Inner Temple in London.

In 1905 he married Elfrida Roosevelt, who ‘came from the city of Boston, the home of the bean and the cod, where the Cabots speak only to Lowells, and Lowells speak only to God.’  She was descended from both of these families and was a cousin of two American Presidents.  Their sons were born in 1906 and 1908.

In 1914, possibly on the recommendation of Sir John Simon, at that time Attorney-General, Orme Clarke was appointed for a five-year term as legal adviser to the Sublime Porte in Constantinople.  His job was to advise the Porte on reform and modernisation of the Turkish legal system and to oversee the regional inspectors of the Ministry of Justice.  He arrived in June 1914 and wrote home to his wife, ‘It is the dickens of a job that I have undertaken, and I really don’t know whether it is possible to perform it.’  He set about learning Turkish and looking for a house so that Elfrida and the children could join him out there in September.  Meanwhile she took the boys to America to join her family for the summer holidays. But then in August came the War. After a period of nerve-racking uncertainty Orme was able to leave Constantinople in November and re-join his family in New York.  The family remained in America for much of the duration of the War. 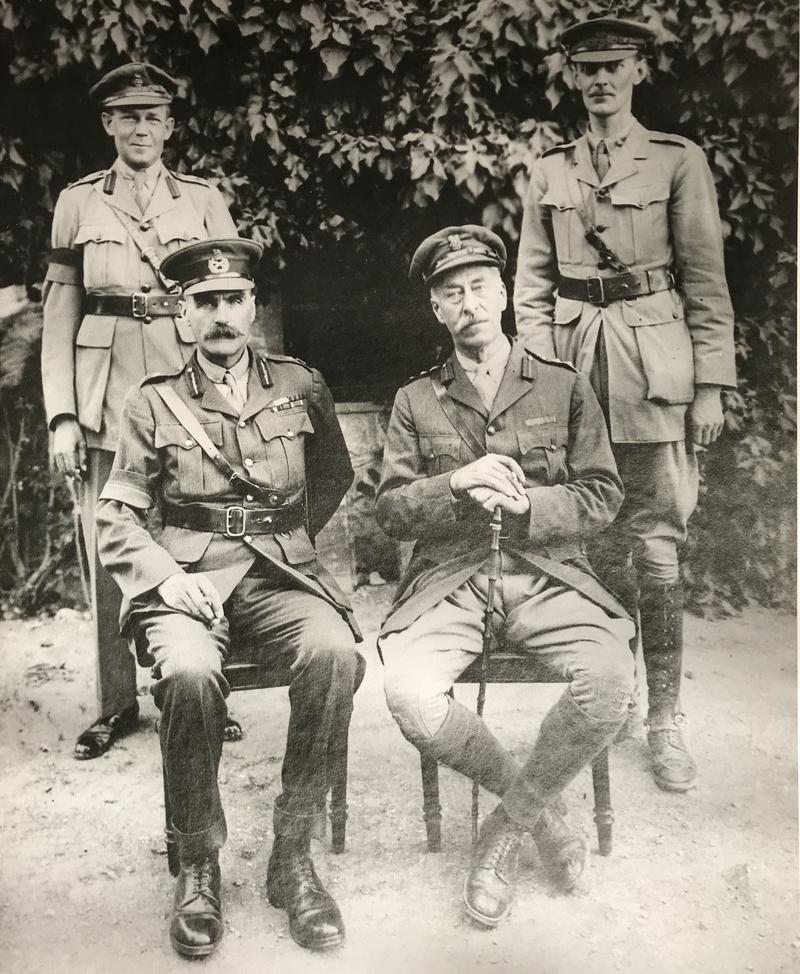 Orme returned to England in 1915, enlisted in the Royal Field Artillery, and served first in France and then in Egypt, ending up in Cairo in 1918. Thus he was the man on the spot with relevant experience and available when Allenby had driven the Turks out of Palestine and the British occupation required a modern judicial system to replace the Turkish. Major Clarke began his work in Jerusalem in April 1918 and worked extremely hard and conscientiously in difficult conditions. Rediscovery of his achievement is due to Dr. Nathan Brun of the Faculty of Law of the Hebrew University of Jerusalem, who researched the origins of the Israeli constitution for his thesis in English and subsequent book, Judges and Lawyers in Eretz Israel (available only in Hebrew).  His thesis states: ‘The new judicial system was established by a temporary occupation-army administration, in great haste, without much hesitation, without any ideological deliberations…  And all this was done by one British army officer, operating alone, without staff, without books, and without the possibility to consult with others more experienced…  And it was done in two months.’

Clarke commandeered an office in the Russian Compound, formerly used to house Russian pilgrims to the Holy Land but sold by the new Soviet Government in 1917. There he set up the new Supreme Court, and there it remained until the opening of the magnificent new purpose-built Supreme Court of Israel in 1992. He appointed judges and magistrates equally from the Jewish, Arab and British communities.

Throughout this time Orme Clarke continued his habit of writing regular letters to his wife, and these letters contain much of the information on which this history is based.  There is great affection expressed in the letters.  On 1st January 1918 he wrote, ‘…the longer I live and the more I see of the world the luckier I think that I am. There is no one anywhere who is fit to compare with even your little finger. And to think that I can say exultingly that you are all mine. The only thing I wish is that you hadn’t made so bad a bargain.’  But in the next letter he gently complains that he has not had a letter from her for two months. He on the other hand wrote her over a hundred letters a year – at least twice a week while he was away at the War.

By September 1918 a combination of depression, overwork and exhaustion made him prey to the malaria which caused his return home and resignation from the army. He was created C.B.E. in 1921, for ‘valuable services in relation to the legal administration of Occupied Territory’.  He later became Clerk to the Treasury, and High Sheriff of Gloucestershire. He bought and renovated Bibury Court in Gloucestershire, a Tudor mansion in one of the prettiest villages in England. But he eventually proved to be an unfaithful husband and stern father, and he and his wife had separate bedrooms at opposite ends of that big house.

The author Elizabeth Clarke, nee Ivimy (L.M.H. 1960), notes: To mark the centenary of his work a part of the Clarke archive containing the relevant letters was presented to the National Library of Israel on 6th June 2018. This was celebrated by an event held at the Library attended by two hundred distinguished guests and with speeches by the Chief Justice of the Supreme Court and by the Attorney General of Israel. The Library will make the letters available to all, online. It is gratifying that the heritage of an Oxford man should be so commemorated.