ALUMNI STORIES: 'OXFORD BROUGHT US TOGETHER' 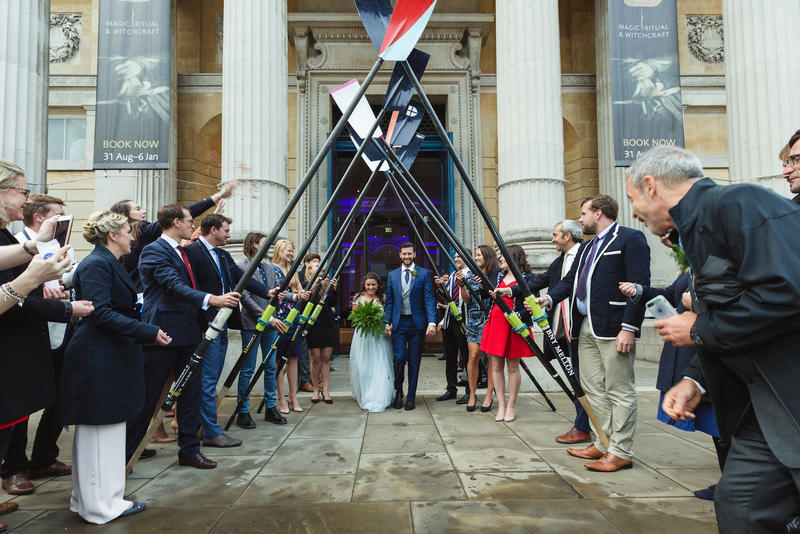 ALUMNI STORIES: 'OXFORD BROUGHT US TOGETHER'

How did you meet at Oxford?

Zoe: We met through rowing, when Alex was an undergrad at Oxford, and I was at Brookes. We then became good friends when we rowed together as post-graduates at OUBC in 2011 and 2012. We’ve been through some really difficult things together, including the 2012 Boat Race, and also with individual personal situations. We helped each other through a lot of hard times, and leant on each other for support. Eventually this led to us becoming a couple in 2015. 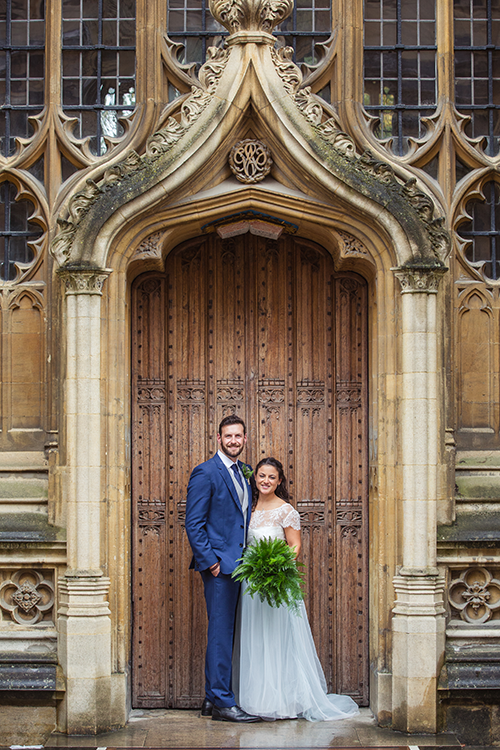 You chose to hold your wedding celebrations in Oxford and in two of its most iconic locations - were these special places for you?

Zoe: Oxford is very special to us, having six degrees from the University (!) and attending four colleges [St Catz, St John's, Harris Manchester, Pembroke] between us. We recently bought our first home and settled here.

Alex: I’m working as an orthopaedic surgeon in the Oxford region and have set up a University spin-out from Zoology.

Zoe: I’m a graduate medical student at the University.

Zoe: Obviously the Bodleian and Ashmolean are both beautiful venues, with the library representing our University time and the Ashmolean covering our great love of the museums in Oxford (we regularly attend the after-hours events especially). We really couldn't have thought of anywhere better to celebrate our wedding, - although I (Zoe) did want to get married on a beach...

After the ceremony we managed to get pictures in all four of the colleges we attended, which we really appreciated.

Was there a rowing theme to your wedding?

Alex: We had a beautiful rowing blade arch outside the Ashmolean, and a huge number of rowing friends there to celebrate with us in their colourful blazers. The following day we organised a scratch rowing regatta for our guests, thanks to equipment loaned to us by Pembroke College, which was fantastic fun! It was also great quality hungover racing, with lots of Olympic and Boat Race rowers involved.

The 2012 Boat Race must have been a fairly pivotal shared experience of your time at Oxford. What are your memories of that day and the run up to it?

Zoe: It was a difficult day all round. The build up to it had been fairly positive, with encouraging race results beforehand, and we were both excited to be there as what seemed like a culmination of so much work. It was a big moment for both of us, having also raced together in the reserve crew the year before

Alex: I had learned to row in Oxford, and also previously rowed as a lightweight; Zoe had had a successful coxing career already with U23 GB Rowing gold medals and a Henley Royal Regatta win.

Zoe: Alex doesn't remember much of the day still, after ending up in hospital from over-exertion. It was incredibly disappointing to him for his first real memory being to wake up to see his loved ones in tears in hospital, rather than what we hoped would be a win. For me, it was obviously very difficult and upsetting - having been caught up in the chaotic stopping and restarting, and facing so much of the media spotlight during and after the race.

What happened during the race is difficult to reflect on. It's hard to understand or empathise with the rationale/justifications given by the swimmer. We're both glad that he wasn't hurt, and none of the crews or support boats had to have that on their conscience. The race afterwards was so chaotic - it was never the clear racing that would have been fairest to the two crews. In the end, Cambridge won, and it shows the level of sportsmanship still present in the Oxford-Cambridge rivalry that they cancelled their celebrations in the end. 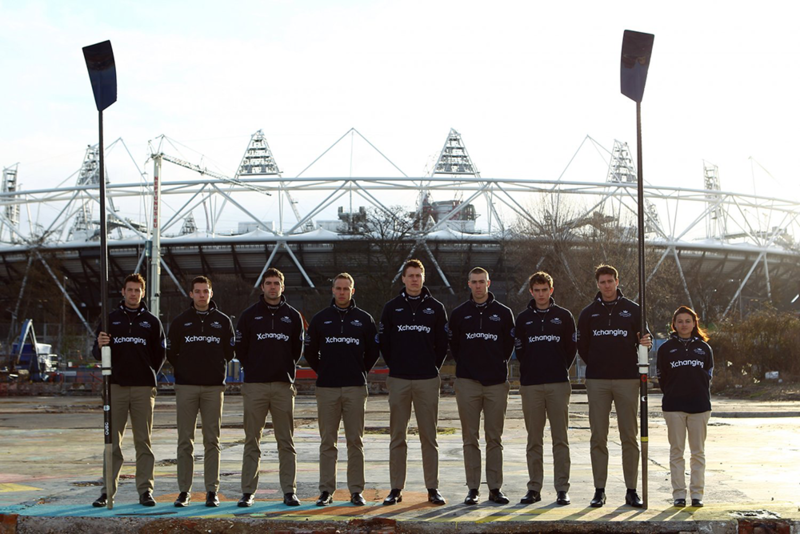 You’ve both gone on to do such amazing things since rowing/coxing at Oxford, can you tell us a bit more about what you’ve been up to?

Alex: I completed my medical training and am practicing as an Orthopaedic Registrar surgeon in the Oxford deanery. I’m currently in the process of setting up an Oxford spin-out using collaborations from my time as a post-doc in the Zoology department to make nerve repair devices with silk. I also teach in the medical school and for my original undergraduate degree (Human Sciences). I’ve kept my involvement in rowing by working for the GB Rowing team as the doctor for their World Class Start Development Program.

Zoe: After graduating from my master’s programme at Oxford, I joined the British Rowing team as a full time cox in late 2012. I trained and raced with them for 4 years, culminating in winning a silver medal in the Women’s Eight at the Rio Olympics in 2016]. When I retired after the Olympics I decided to take a place studying medicine at Oxford. This hasn't been a smooth path, I struggled through my first year and had to resit my exams, at the same time I also had a benign brain tumour surgically removed last year. But now, I’m back on track as a second year student.

Alex: We have also recently returned from a charity rowing expedition in Zambia where we rowed 900km down the river, dodging crocodiles and hippos. We had an amazing time sharing that experience together as well as raising much needed funds for water charities and generating research on conservation and water quality in Zambia.

What will be your next adventure - on or off the water?

Alex: Hopefully our honeymoon later this year, and maybe more expeditions in the future, although at the moment a full night's sleep without being woken up by our new puppy sounds pretty good!

What does Oxford mean to you?

Zoe: To us Oxford is the place that brought us together, so the University will always have a special meaning to us. It is a place that has pushed us, challenged us, and given us huge opportunities, both in the academic and sporting world. The community here at the University is hugely important, and we hope that we can both continue to be a part of it - if we ever actually both leave education at same time!

Interviewed just five days after the 2012 Boat Race, Zoe, Alex and the rest of the crew, reflect on the lessons of the season, and its extraordinary closing day in this film.

If you’re interested in getting married at the Bodleian visit the Wedding Showcase on 23 February.